“The Vogt family came to Latham in 1893. Casper Vogt was a German farmer heading to a new life in the United States. He boarded a train in New York City that he thought was heading to his future in Pennsylvania. It was the wrong train and Casper had no more money. Casper got work helping Shakers who farmed land that is where the Northway is now.

Casper saved his money and won the favor of the people he worked for.  They eventually sold him a parcel of land that is where the New York State Police barracks are on Route 7 for $1,000.  This was a huge sum of money and passed on the farm that would feed his family for Generations to come.  That farm was passed from father to son.

In the 1950’s George Vogt II opened a little stand on the side of Route 7 to sell his produce from. It was how George’s Market started.  Fresh from the field to the dinner table.  That same corn brought summer smiles to kids around the Capital District and those same people come to see us every summer.

Now George’s has 2 locations and is a staple at Farmers Markets around the Capital District.  We are very proud of the recognition our landscape team has earned.  When you come to our stores you will see the owners making donuts, or driving a tractor.  We are still a farm family at heart, and our customers are our friends and neighbors. 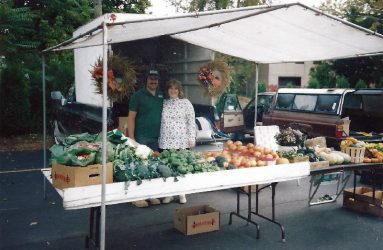 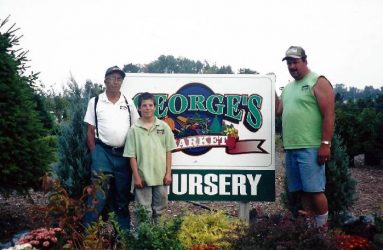 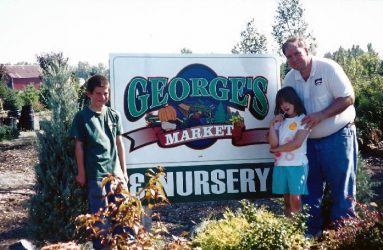 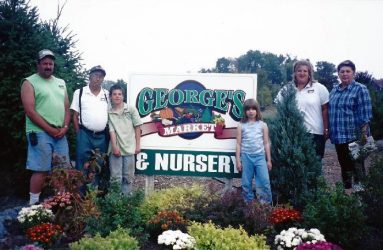 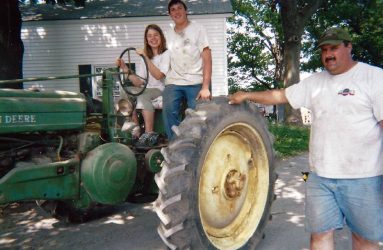 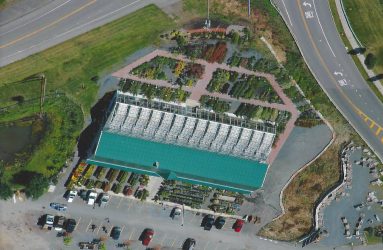 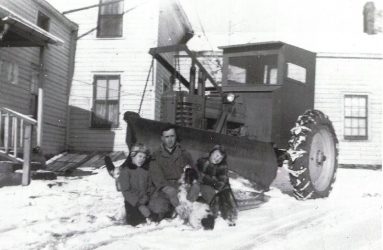 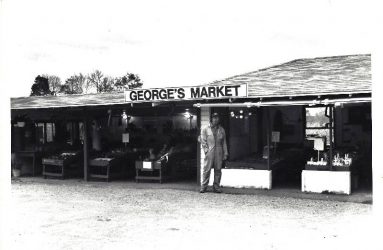 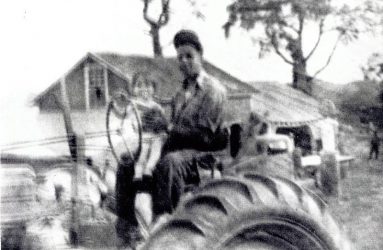 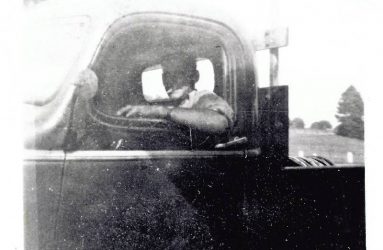